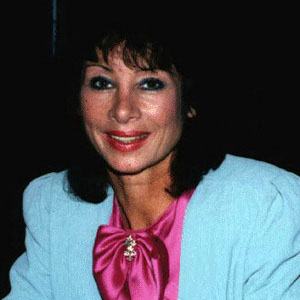 British actress who has played the role of Susan Foreman on the BBC television series, Doctor Who. She also starred in The Day of the Triffids in 1962.

She started out appearing in films like The Last Load in 1948 and The Ghost Train Murder in 1959.

She has also worked as a teacher of voice and presentation skills.

She married and had two daughters.

She appeared in the film Sarah, which was about the life of Sarah Bernhardt.

Carole Ann Ford Is A Member Of