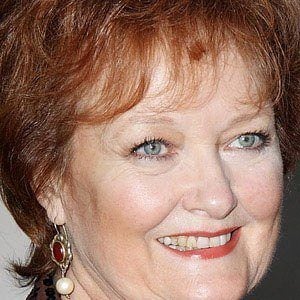 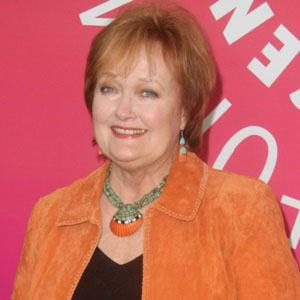 Actress who played Marie Horton on Days of Our Lives and Aunt Charlene Simpson on General Hospital. She later co-starred as Nona on the Nickelodeon series Sam & Cat. Her film credits include Beetlejuice, The Wedding Singer and Rumor Has It, among others.

She first appeared on Days of Our Lives in the show's inaugural season in 1965.

She played Governor Peggy Wade in a 2005 episode of The West Wing.

She appeared in a 1970 episode of Gunsmoke, a popular television series that starred James Arness.

A Night at the Roxbury
Labor Pains
My Neighbors the Yamadas