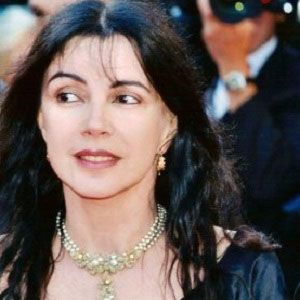 Famous for acoustic albums such as Night Magic (1985) and She Says Move On (1991), this French-Canadian vocalist is also notable for her electronic music album Sentiments Naturels (1997), as well as for her country western cover album Western Shadows (1989).

She released her debut recording, Alibis, in 1978.

An actress as well as a singer, she appeared in such 1970s and '80s films as Sweet Movie and L'Ange et la Femme.

Her album She Says Move On includes a cover of Jimi Hendrix's famous track "Purple Haze."

Carole Laure Is A Member Of