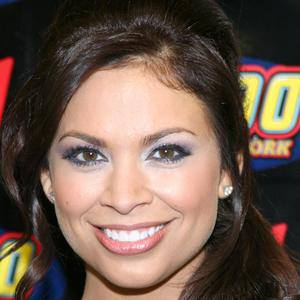 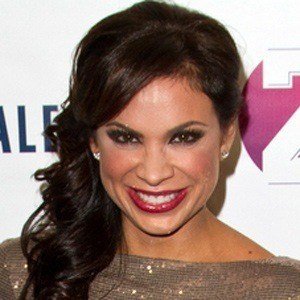 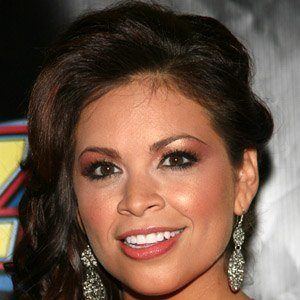 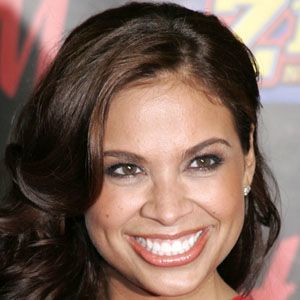 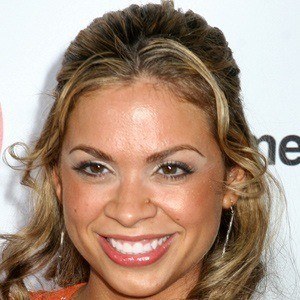 Former co-host of Elvis Duran and the Morning Show in New York. She was also the Senior Editor at In Touch Weekly Magazine and has appeared on shows like Showbiz tonight.

She graduated from Arizona State and then moved to Los Angeles to become involved in acting.

She has worked as an announcer for the New York Mets and was the first woman to announce at Shea Stadium in 2007 and Citi Field in 2009.

She announced her engagement to Mark Grossman on Elvis Duran and the Morning Show in 2010.

Carolina Bermudez Is A Member Of