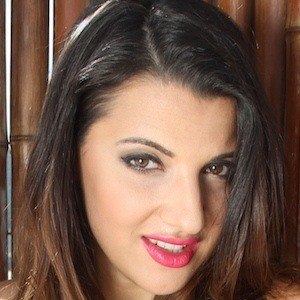 Internationally renowned DJ who has gained a massive following performing at prestigious events like the Cannes Film Festival, India's Cricket World Cup, and the Chinese World Drift Championship. She is also known as the first female DJ to perform for Rick Ross.

She began her career in Brussels, one home of the World DJ Scratching Championship.

She has had residences in Miami at Amnesia & Bamboo and in Croatia at Byblos.

She was born in Paris and began her DJing career in Brussels, Belgium. She then later settled in Miami Beach, Florida.

She has played events alongside artists like Timbaland, Flo Rida, and Ludacris, amongst many others.

Carolina Cartell Is A Member Of