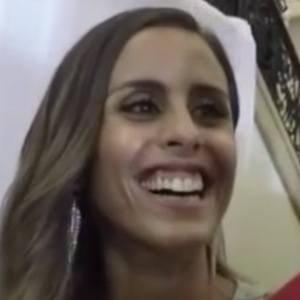 She made her presenting debut in 2001 as a host for Disney Kids. She would later study social and cultural communication at the Catholic University of Portugal.

In September 2015, she released the fitness book called Stay Active.

She has five sisters, Mariana, Victoria, Ines, Monica, and Rita. She previously had a relationship with late actor Francisco Adam. She married lawyer Gonçalo Uva and they have daughters, Diana, Frederica, and Carolina.

Both she and Cristina Ferriera are well known Portuguese television hosts.

Carolina Patrocínio Is A Member Of