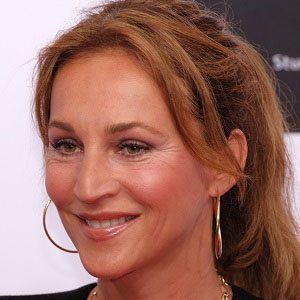 Most well known for her portrayal of Fiona Marquardt in the German soap opera Sturm der Liebe (Storm of Love), she is also notable for her recurring roles as Dr. Shirley Wilson and Juliane Welker on the respective television series Herzflimmern - Liebe zum Leben and Gute Zeiten, schlechte Zeiten.

At the start of her career, she appeared in the 1989 movie Lobster Man from Mars.

In 2004, she appeared in four episodes of the comedy series Beauty Queen.

She was born and raised in Hamburg, Germany. Her marriages to actors Hendrik te Neues and Jerry Marwig both ended in divorce.

She and Nina Bott are both well known German soap opera actresses.

Caroline Beil Is A Member Of