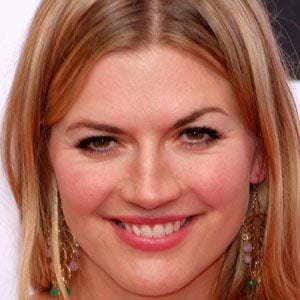 In the early years of her acting career, she won the 1995 Hamburg Windsurfing Championship.

She grew up in Hamburg, West Germany. In late 2003, she gave birth to a son named Lennox.

She is a contemporary of fellow German actress Selma Ergec.

Nina Bott Is A Member Of