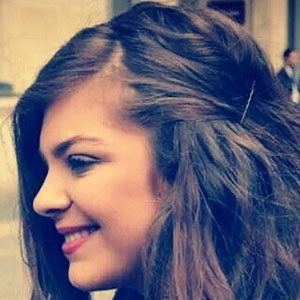 French pop artist who released her debut album J'irai in 2012. Her debut single "Qui je sues" peaked at 15th on the French Billboard chart in 2010.

She was a member of the French group Pop System in 2007.

She has been a presenter on the Teletoon + network series Kids 20. In April 2022, her Spotify audience had reached over 50,000 monthly listeners. She has used the stage name Blue Velvet in the past.

She was born to Joachim and Laurence and has a sister named Lucie.

Caroline Costa Is A Member Of