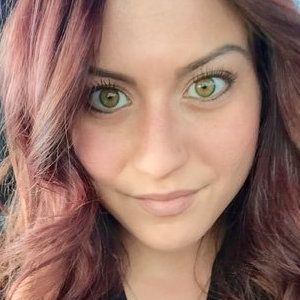 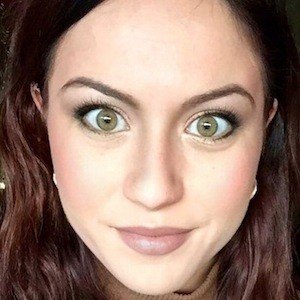 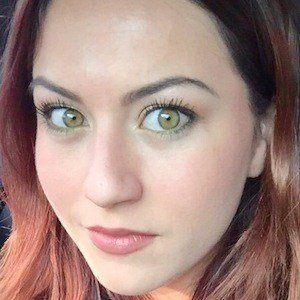 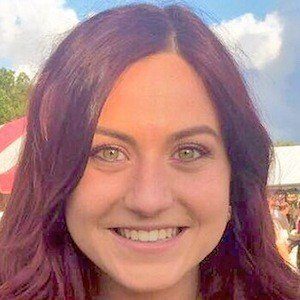 Also known as CarolineNesquik and Caroline Carovine, this web star rose to fame for her Vine comedy skits and rapping and singing videos, as well as for her love of pickles.

The children of Michael and Christina Galeo, she and her brother, Michael, were raised in New York, New York.

She and Gabriel Erwin both gained fame as Viners from New York.

Caroline Galeo Is A Member Of