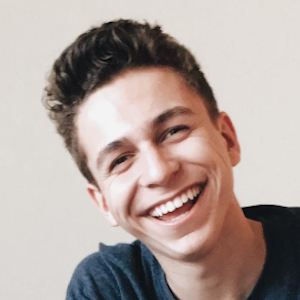 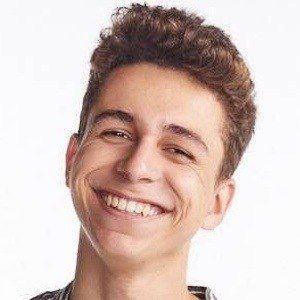 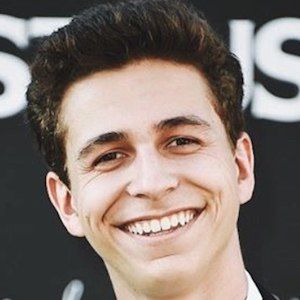 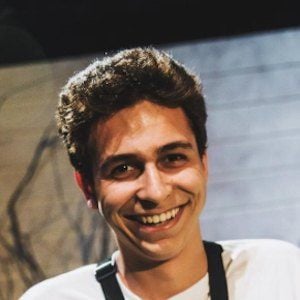 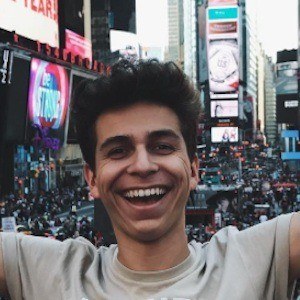 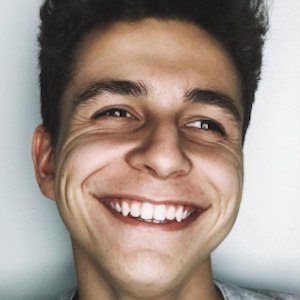 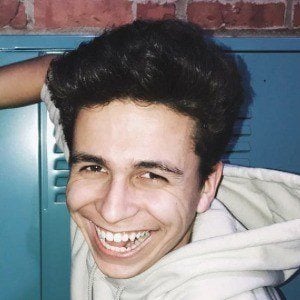 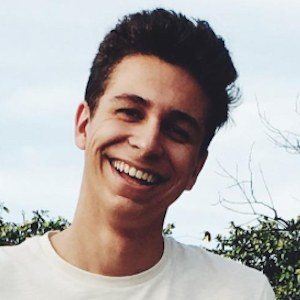 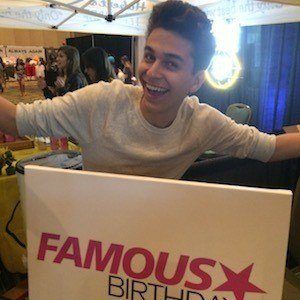 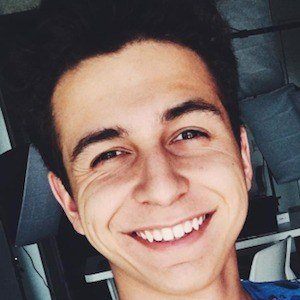 He has more than 900,000 subscribers on his YouTube channel, where his videos have been viewed more than 58 million times. His "Theme Song Challenge w/ Thomas Sanders" video alone has received over 6.6 million views since April of 2016.

He left New York to move to Los Angeles, California. He has featured his little sister, Viv, in his videos.

He has collaborated on videos with BigNik.

Gabe Erwin Is A Member Of