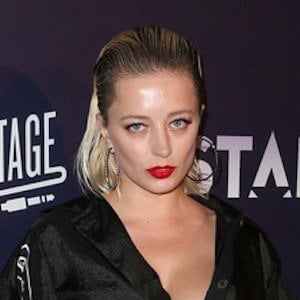 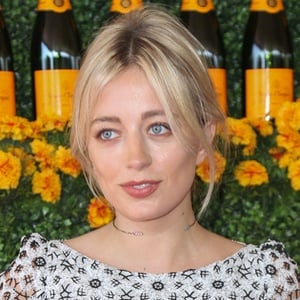 Singer-songwriter, model and actress perhaps most well known as a socialite and Instagram sensation where her luxurious lifestyle is on display for more than 460,000 followers. She earned a recurring role on the FOX series Star, a program in which she would also perform songs.

She used to work in night clubs.

She landed a role in a 2018 film called Sazarac. She released an album called Glasshouse after putting out debut singles titled "The Mauling" and "Wasteland."

She is the great-granddaughter to iconic former BAZAAR Editor-in-Chief Diana Vreeland. She has a sister named Alexandra.

She has modeled alongside Caroline Daur.

Caroline Vreeland Is A Member Of