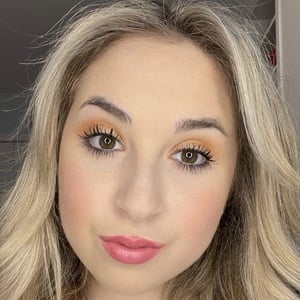 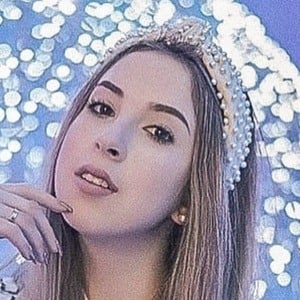 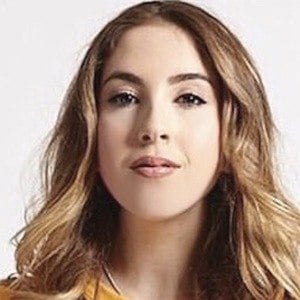 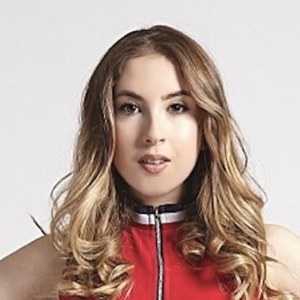 Bestselling children's book author with 21 credits to her name by the time she was 16 years old. Her first book series, The Cupcake Club, became an award-winning off-Broadway show that was also featured in 2017's New York Music Festival. Her second series Fashion Academy also became an off-Broadway production. She is also the creator of the style empowerment website, Carrie's Chronicles.

Her inspiration for Carrie's Chronicles came from her younger age when her peers criticized her "eccentric" style.

She contributed to Seventeen Magazine's print and digital channels. She was a writer for Girls Life magazine. She served as a teen ambassador for No Bully. She became part of the Boys Of Summer 2019 and Boys of Summer 2020 tours. She was cast as Karina on the Brat series Stage Fright.

Her mother is author Sheryl Berk.

She accompanied Zoe LaVerne and Josh Richards on the Boys Of Summer 2019 tour.