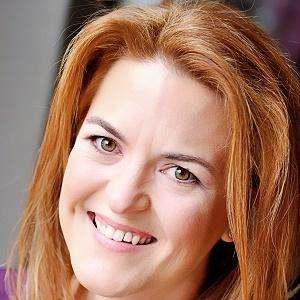 New York Times bestselling author of the Forest of Hands and Teeth series and Infinity Ring: Divide and Conquer. She also became the editor of Foretold: 14 Tales of Prophecy and Prediction.

She formerly worked as a litigator.

Her YA novel Daughter of Deep Silence earned a 2015 release time through Penguin Random House.

She began working on a four book middle grade series called The Map to Everywhere and City of Thirst with her husband John Parke Davis. She also worked on

Carrie Ryan Is A Member Of