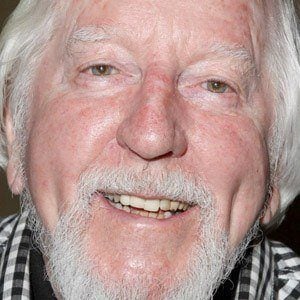 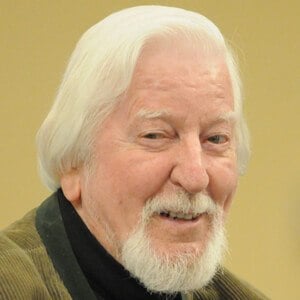 Sesame Street puppeteer who provided the voices for the lovable characters Big Bird and Oscar the Grouch.

He served in the United States Air Force, where he used the pseudonym Ed Spinney for his comic strip creations.

Prior to becoming a puppeteer, he created the show Rascal Rabbit in Las Vegas.

He married his second wife, Debra Spinney, in 1979.

He worked alongside Jim Henson on Sesame Street.

Caroll Spinney Is A Member Of