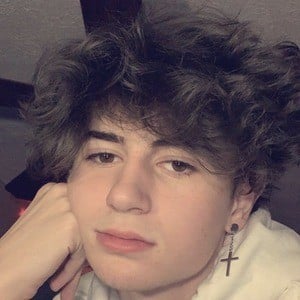 Comedy, POV and music-driven video creator who has also posted lip-sync and transition video content. He has accrued more than 460,000 followers for his .ccarsonbennett account.

The oldest post on his ccarsonbennett Instagram account was from New Years Eve 2018. The oldest video in his TikTok feed was a lip-sync captioned as "Duetting this until i get Tiktok clout Day 1."

He has used TikTok to go live. He was known as Bennett.Carson on Snapchat.

He is an American creator who's been based in Indiana.

He used the Melanie Martinez song "Play Date" for a video he captioned as "#pov i break into your house when you're home alone and instead of robbing you i decide to torture you."

Carson Bennett Is A Member Of