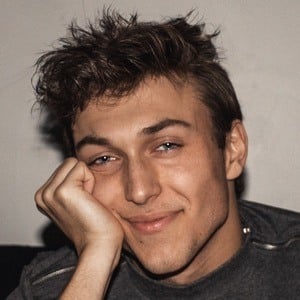 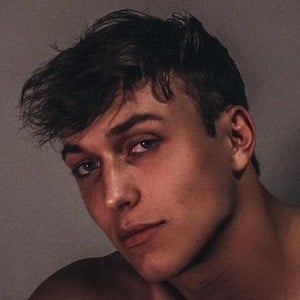 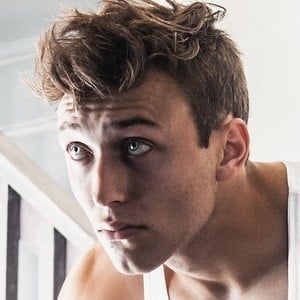 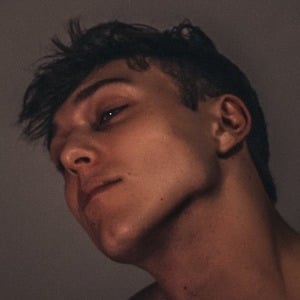 Comedy video creator who has earned more than 160,000 fans for his carson3059 account. He also has over 5 million hearts.

40% of the profits he made for he Teespring merchandise shop went to charity.

He has a brother named Ethan and a sister named Payton.

He and his good friend Victoria Bachlet have made duet videos together.

Carson Evans Is A Member Of