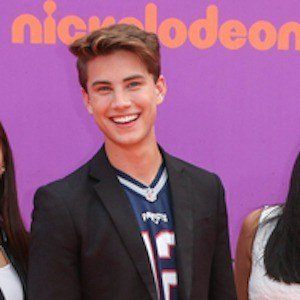 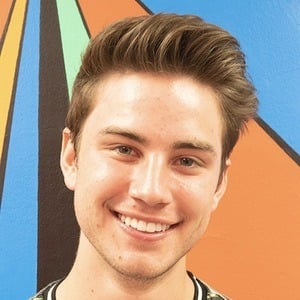 Nickelodeon actor who broke through in the role of Cole Reyes for the series I Am Frankie. He also played Riley Sturgis in Tweet: The Series. In 2020, he began starring as Ty Townsend on the Netflix series Sweet Magnolias.

He enjoyed fishing growing up.

He attended Nickelodeon's Kids' Choice Awards in 2017 with the cast of I Am Frankie.

He has a twin sister named Carolynn and two additional siblings, a sister named Catherine and a brother named Connor. His mom's name is Lori. He began a relationship with Maris Kenny in September 2019; the couple got engaged in July 2021 and wed on October 16, 2021.

He starred alongside Alex Hook in I Am Frankie.

Carson Rowland Is A Member Of