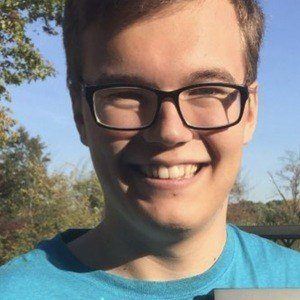 Arcade gaming fanatic and YouTuber who rose to fame on his Carson Claws channel. He has amassed more than 350,000 subscribers from his tutorials and videos on claw machines and arcade games.

He originally created his channel in July 2011.

His YouTube videos on arcade related games have garnered a combined 61 million views and counting.

His real name is Carson Scheer, but he is better known as Carson Claws. He's originally from Michigan.

He and Claw Craziness are both claw machine enthusiasts who publish their winnings to YouTube.

Carson Scheer Is A Member Of