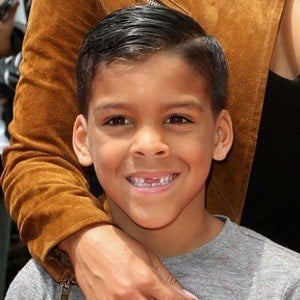 He has a twin brother named Isaiah.

After his parents separated in 2014, his mother began dating NBA guard Derek Fisher.

Carter Barnes Is A Member Of