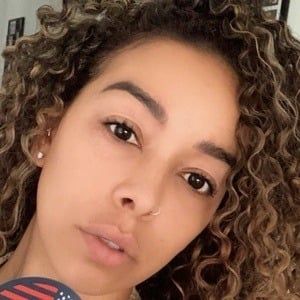 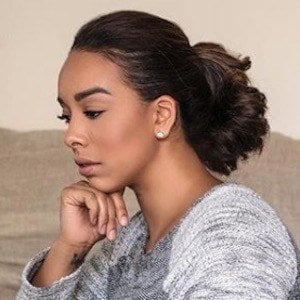 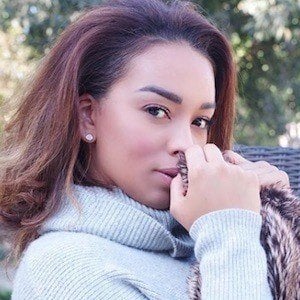 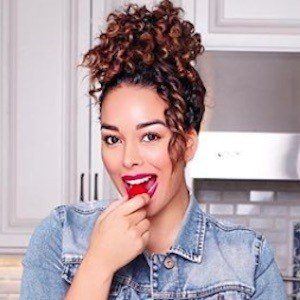 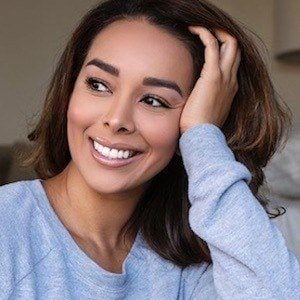 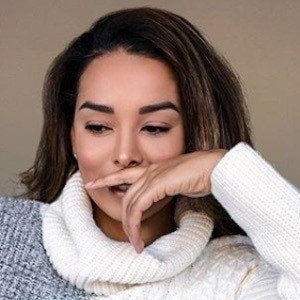 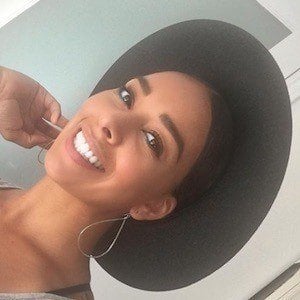 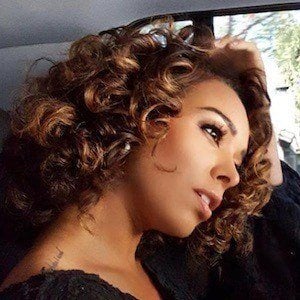 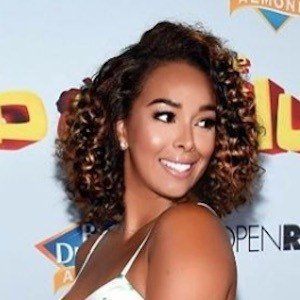 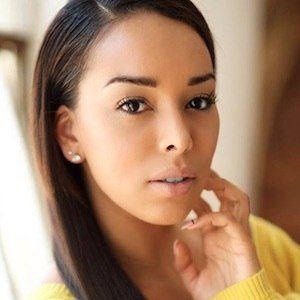 She first met Barnes when the two were in the eighth grade.

She partnered with UFC to promote the association between UFC and Fox television. She had a cookbook published called A Mixed Girl's Favorite Recipes.

She has a sister named Laura who previously dated Gilbert Arenas. She also has a brother named Lonnie. She and Matt had twins together named Carter and Isaiah.

In 2015, she began a relationship with Derek Fisher.

Gloria Govan Is A Member Of