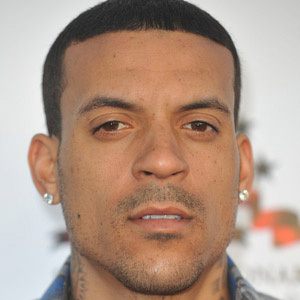 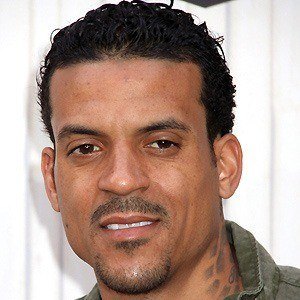 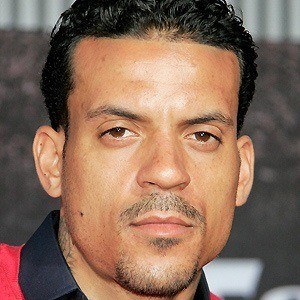 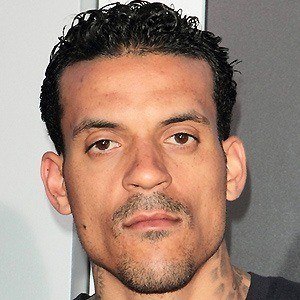 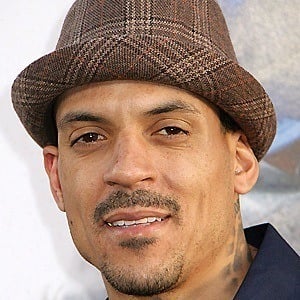 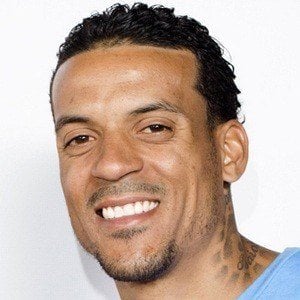 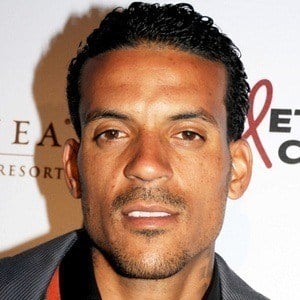 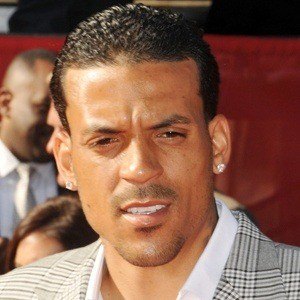 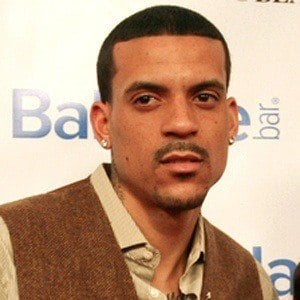 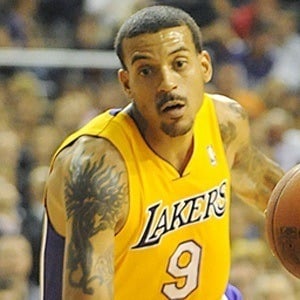 NBA journeyman who started out with the Los Angeles Clippers in 2004, then played on seven different teams before returning to the Clippers in 2012. He won his first NBA Championship as a member of the Golden State Warriors in 2017.

He continued to improve in each of the four seasons he played at UCLA, first getting serious NBA consideration after a solid junior season.

He was part of the memorable Golden State Warriors team that shocked the basketball world and beat the top-seeded Dallas Mavericks in the first round of the 2007 NBA playoffs.

He had twins named Carter and Isaiah with Gloria Govan, who starred on VH1's Basketball Wives. He and Gloria got married in 2012 but separated two years later.

He teamed up with Kobe Bryant on the Los Angeles Lakers for two seasons.

Matt Barnes Is A Member Of