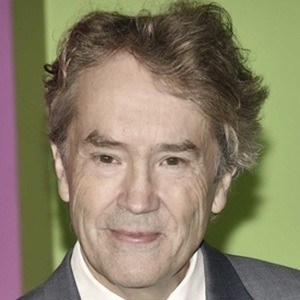 Film composer known for his work on critically-acclaimed and commercially successful films like The Blind Side. He has gained notoriety through his work on several films by directing duo the Coen Brothers.

He worked as a cartoonist for the Harvard University undergrad publication The Harvard Lampoon.

He has released albums with Stanton Miranda as Thick Pigeon.

His father Charles is the founder of Thaibok Fabrics, Ltd..

Carter Burwell Is A Member Of