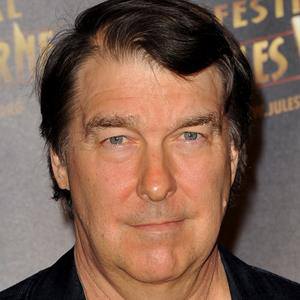 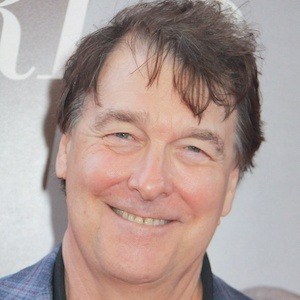 Scored over 100 feature films, including Bill and Ted's Excellent Adventure and The Nutty Professor.

He attended the University of Southern California. His first film work was on Tim Burton's short film Frankenweenie, which was released in 1984.

He became known for his longstanding collaboration with Danny DeVito, providing the scores for most of the actor's films, including 1987's Throw Momma from the Train and 1989's The War of the Roses.

His father Alfred was a composer who won nine Academy Awards, a record in Oscar history. He grew up with his brother Thomas, who also became an acclaimed composer.

His cousin was Randy Newman, who became a sought-after film composer and musician.

David Newman Is A Member Of