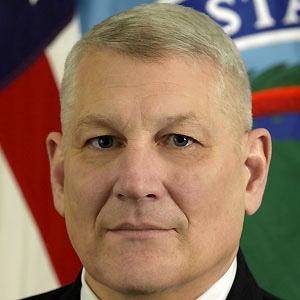 Commander of the United States Africa Command who oversaw the War on Terror in hotspots like Egypt and Libya.

He served tours of duty in Italy and Germany.

He took command of a task force in Mosul, Iraq in 2004 and suffered from post-traumatic stress disorder after witnessing a suicide bombing.

He grew up in Portland, Oregon.

Carter Ham Is A Member Of