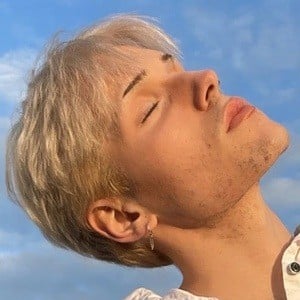 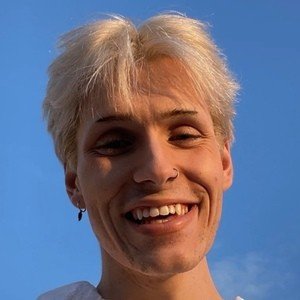 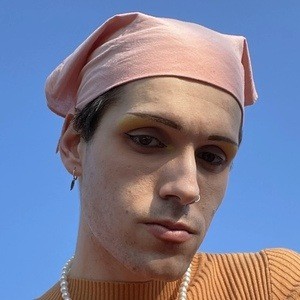 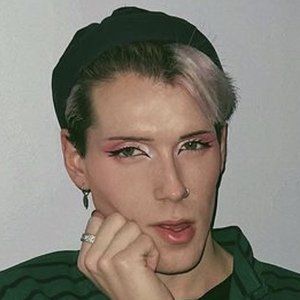 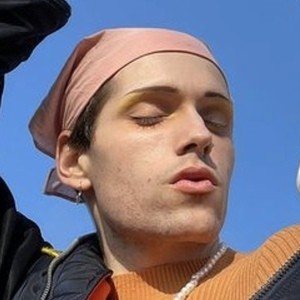 Singer/songwriter who released the song "Parallel Universe" in December 2016. He first gained fame through the social platforms Vine and YouNow.

He posted a first video to Vine in January of 2015 called "In the spirit of 2015! 'The Start Of Something New,'" just one month before signing up for YouNow.

He previewed his new music project Underwater Astronaut in 2016. Original songs of his include "Owl City" and "Black Ice."

He is from Michigan. He moved to Massachusetts in 2011.

He published a Shawn Mendes mashup of several of Mendes' tracks to his YouTube channel.

Carter James Is A Member Of