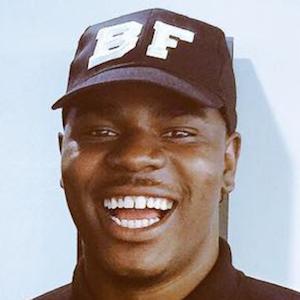 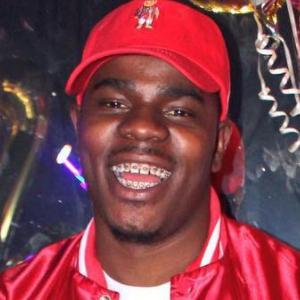 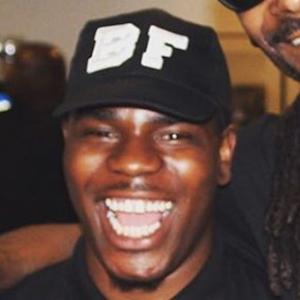 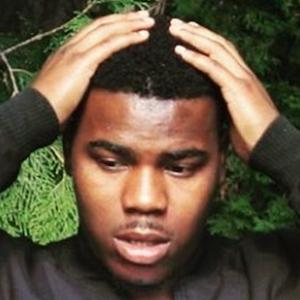 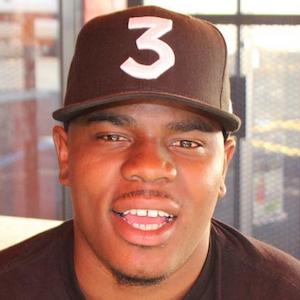 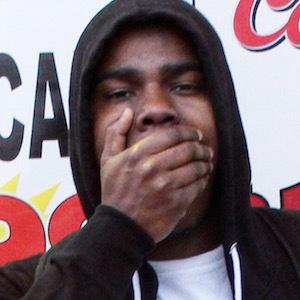 Social media personality and comedian also known as Mr. Big Fella. He's popular for his funny videos on both YouTube and Instagram, the latter of which he has amassed over 6 million followers.

He began pursuing his passion as a comedian in 2013 creating funny Vine videos and Instagram clips.

He worked on Chance The Rapper's Grammy nominated album the Coloring Book in 2016 and was featured in songs such as "No Problems," "All Night," and "Blessings."

He was born and raised in Detroit, Michigan. His real name is Terrell Davis.

Ha Ha Davis Is A Member Of