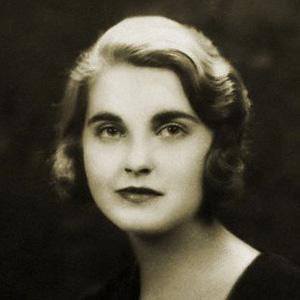 Debutante who was dubbed the Poor Little Rich Girl for her extravagant life during the Great Depression. She was the Woolworth heiress and had seven marriages.

She attended The Hewitt School in New York's Lenox Hill neighborhood and Miss Porter's School for Girls in Farmington, Connecticut.

She donated the Winfield House, located in England, to the U.S. to be used for their ambassadors.

Her third marriage was to actor Cary Grant. Her son was Formula 1 racer Lance Reventlow.

Her lavish 18th birthday party was attended by a number of high-profile celebrities including musician Rudy Valee.

Barbara Hutton Is A Member Of