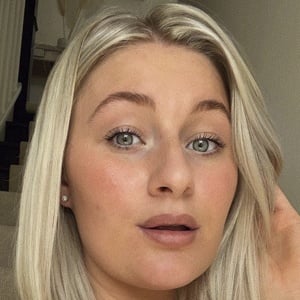 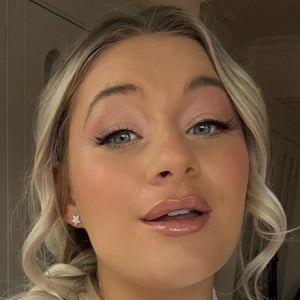 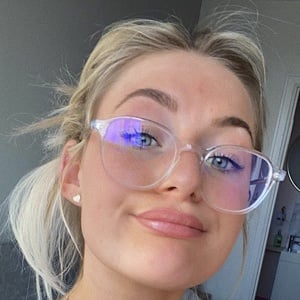 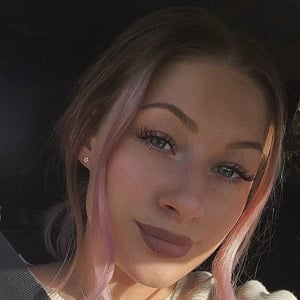 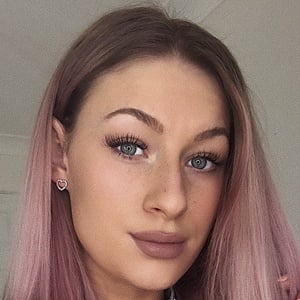 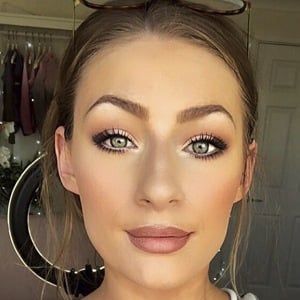 Fitness blogger and Gymshark athlete who is widely known for her BusyBeeFitness YouTube channel and line of fitness routines. She has gained popularity on YouTube for her fitness tutorials, healthy lifestyle vlogging, and personal entries.

She was born and raised in Wales. She has been in a relationship with James Whittaker since 2014; they got engaged on their four-year anniversary in June 2018. They tied the knot in June of 2019. They run a couples channel called James and Carys. They welcomed a child together, a daughter named Amber Marie, in April 2021.

Carys Whittaker Is A Member Of