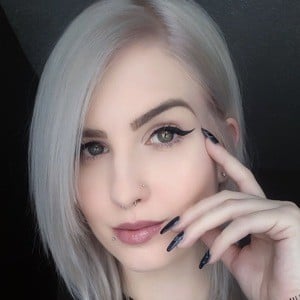 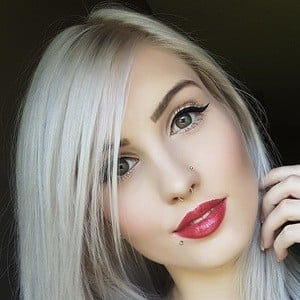 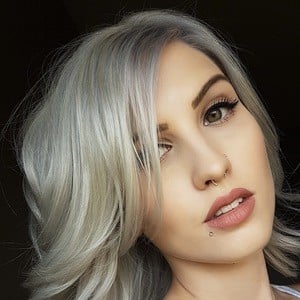 Model and cosplayer who's colorful and provocative photos have won her a large following on Instagram. She's also raised her profile by attending conventions and modeling for the Filthy Casual clothing line.

She attended an arts high school in Alberta, Canada.

Her real last name is Elder. She's dated Jason Soprovich who is one of the owners of Filthy Casual. He's shot many of her modeling photos.

She's worked with model Vera Bambi and the two have appeared in photo shoots on Casteels' Instagram.

Casey Casteels Is A Member Of