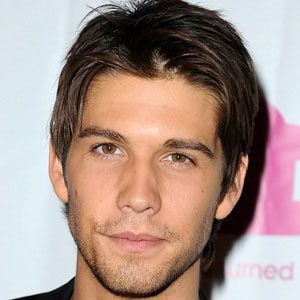 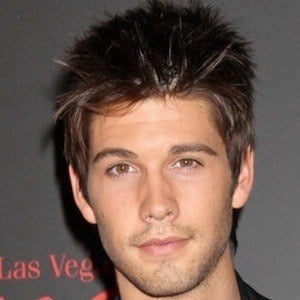 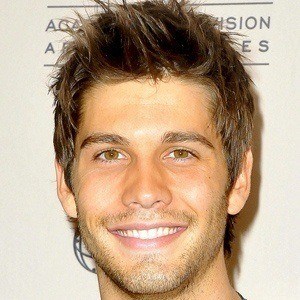 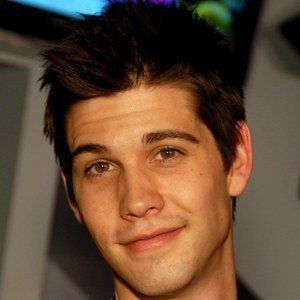 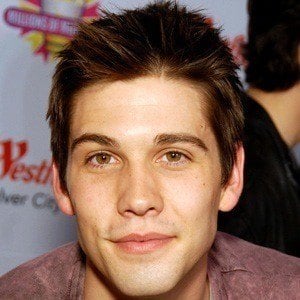 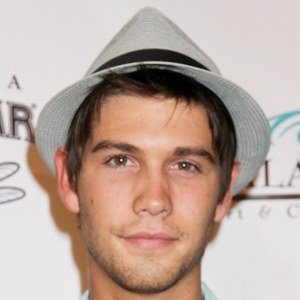 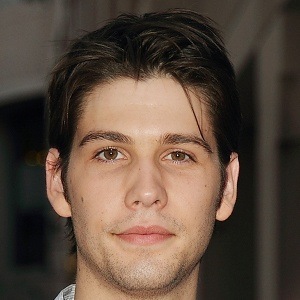 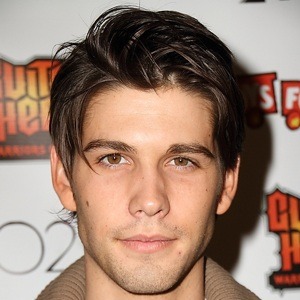 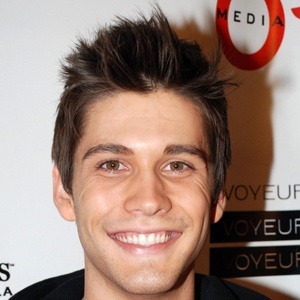 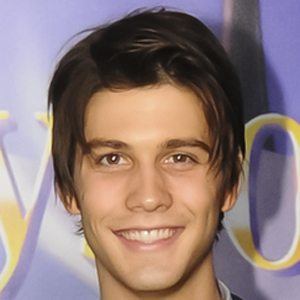 American actor and singer best known for originating the role of Chad DiMera on the soap opera Days of Our Lives.

He competed as a skateboarder when he was a teenager but gave it up after suffering multiple injuries, including a concussion.

He was once the lead singer of the metal band A Dreadful Fall.

He was born in Santa Clara, California; his parents divorced when he was young. He grew up with four half-siblings.

Casey Deidrick Is A Member Of