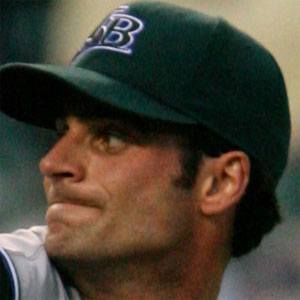 MLB pitcher who debuted in 2001 for the Boston Red Sox, then went on to become a journeyman.

He was a second-team All-American in 1998 while attending Texas A&M.

Between stints with the Chicago Cubs and New York Mets, he pitched professionally in Japan.

He had three children with his wife Kim Fossum.

In 2003 he was part of a trade package that brought Curt Schilling to the Boston Red Sox.

Casey Fossum Is A Member Of