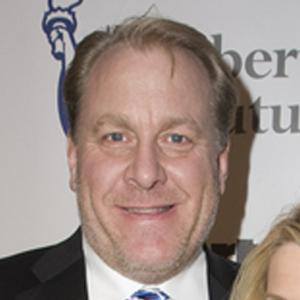 Ace pitcher and 6-time MLB All-Star who recorded 216 wins and 3,116 strikeouts during his 20-year career. He won a World Series Championship with the Arizona Diamondbacks in 2001 and two more with the Boston Red Sox in 2004 and 2007.

After being originally drafted by the Red Sox, he debuted with the Baltimore Orioles in 1988.

His performance on October 19, 2004 became legendary in Red Sox folklore. He led the team to victory in game 6 of the ALDS against the New York Yankees, while playing with an injured ankle. By the end of the game, his sock was soaked with blood and the game became referred to as the "Bloody Sock" game.

He had four children with his wife Shonda Brewer.

He and Randy Johnson shared World Series MVP honors in 2001 after the Diamondbacks shocked the New York Yankees with a 7-game victory.

Curt Schilling Is A Member Of