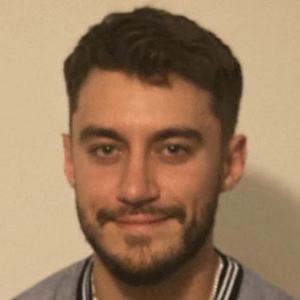 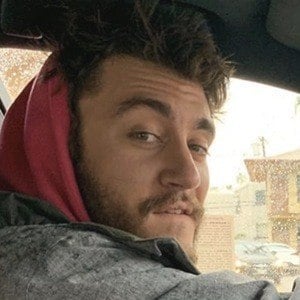 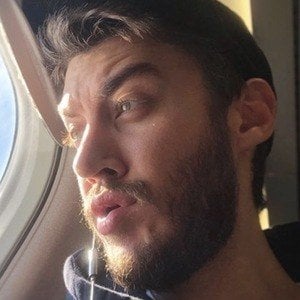 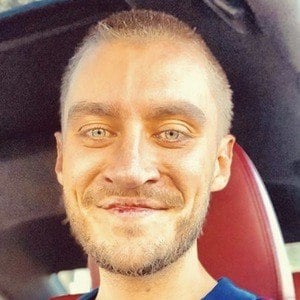 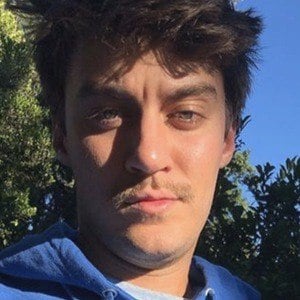 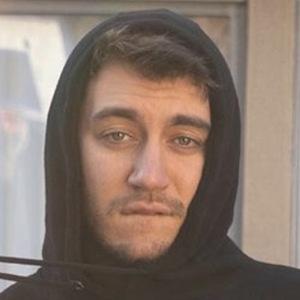 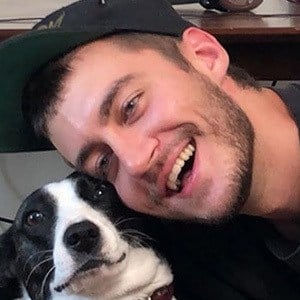 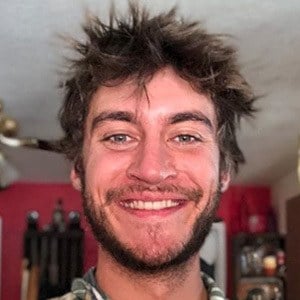 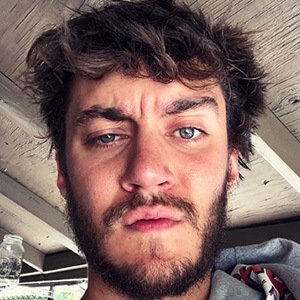 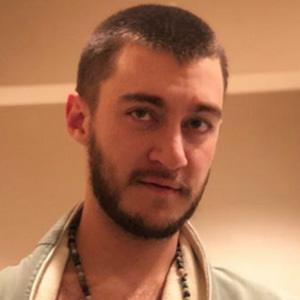 Comedian on Vine who would finish his career on the platform with more than 250,000 followers. He has experience as a dancer and theater actor as well. He has over 2.2 million followers on Instagram where he often posts short comedic videos.

He was a dancer at the School Of Performing Arts and Cultural Education in 2011.

He was a student at Nerdist Improv. He can be found on Instagram under the handle casey_frey_. On his self-titled YouTube channel, he has seen many of his videos receive millions of views each. He'll also use the platform to post clips of his own original music, which includes rap freestyles.

He changed his Twitter profile picture to that of Sam Elliott's character in The Big Lebowski.

Casey Frey Is A Member Of