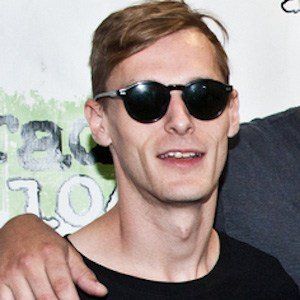 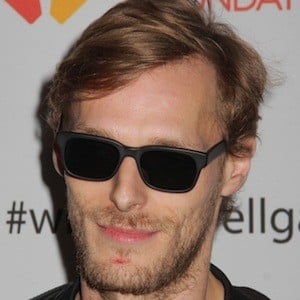 Keyboard player known for being a founding member of the X Ambassadors. They gained prominence for their single "Renegades," which charted in the top 20, went platinum, and was featured in advertisements for the Jeep Renegade.

He grew up playing with his brother and Noah Feldshuh, both of whom would go onto to become part of the X Ambassadors when it was formed in 2009.

He's created a successful keyboarding career despite having Senior-Loken syndrome, which left him effectively blind from first and forced him to have a kidney transplant when he was 13.

His younger brother Sam has sung and played guitar and saxophone for the band. He received his transplanted kidney from his mother.

Casey Harris Is A Member Of