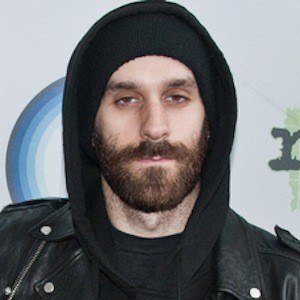 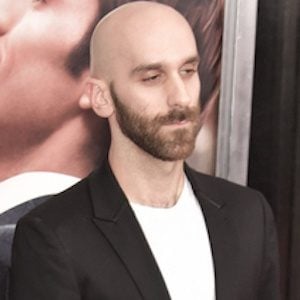 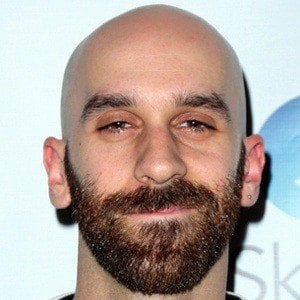 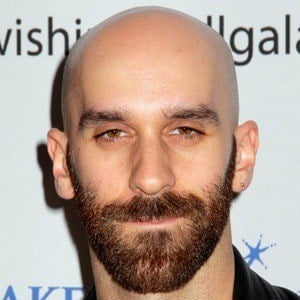 Lead vocalist in addition to guitar and saxophone player for the alternative rock band X Ambassadors that released a debut, top 10 charting album titled VHS in June of 2015.

He met X Ambassadors band mate Noah Feldshuh when he was in kindergarten. He would meet drummer Adam Levin in 2006 while attending the New School in New York City. The band was initially just called Ambassadors.

He was involved in musical theater in school.

He is the younger brother X Ambassadors keyboard player Casey Harris. He did not want his brother to be a part of the band at first, but was persuaded into Casey coming aboard.

Sam Harris Is A Member Of