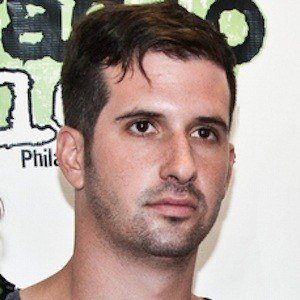 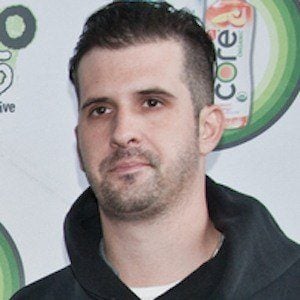 Guitarist who has been a member of the band X Ambassadors. The band is best known for their 2015 album VHS.

He has been friends with his bandmate Sam Harris since they went to kindergarten together in Ithaca, New York.

The video for his band's smash song, "Renegades," has received over 25 million views and growing on YouTube alone.

His aunt is singer, actress, and playwright Tovah Feldshuh.

He has been a member of X Ambassadors with keyboard player Casey Harris.

Noah Feldshuh Is A Member Of