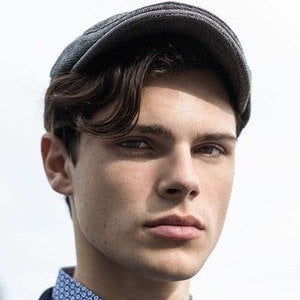 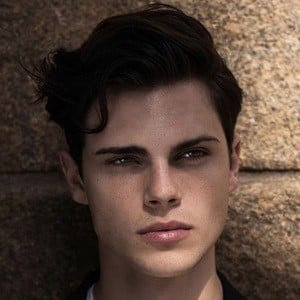 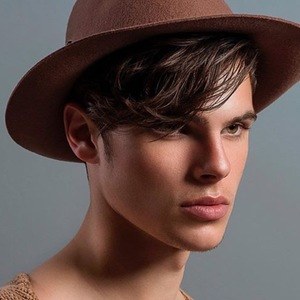 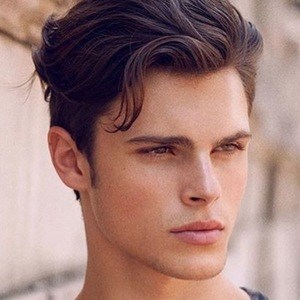 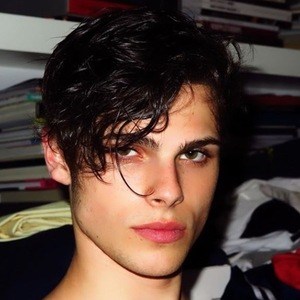 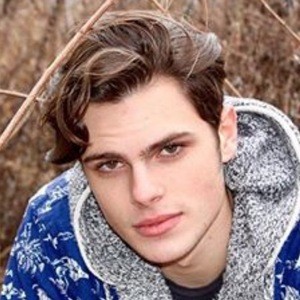 Most Popular#46505
First Name Casey#33
Born in Jeffersonville, IN#3
Model Born in Indiana#3

Model and social media sensation known for his work with brands like Calvin Klein and Emporio Armani.

He was scouted after his soon-to-be-agent found photos of him from his high school basketball games.

He has done editorial campaigns for magazines like Vulkan and Fantastics.

His mother's name is Cathy. He has a sister named Angela and a nephew named Corey.

He has made friends with fellow Instagram star and model Billy Reilich.

Most Popular#46505
First Name Casey#33
Born in Jeffersonville, IN#3
Model Born in Indiana#3

Casey Jackson Is A Member Of