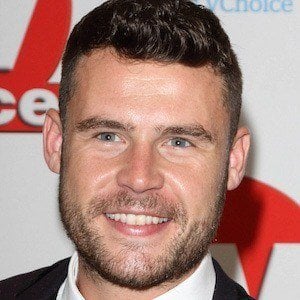 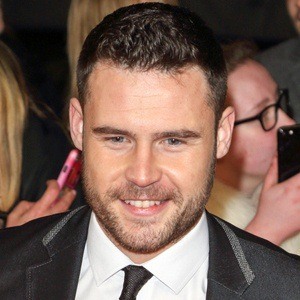 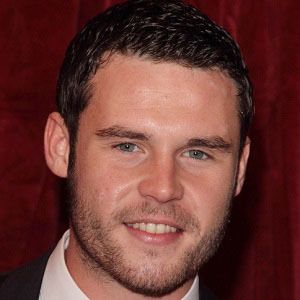 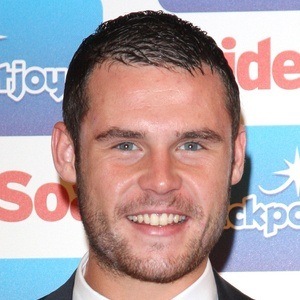 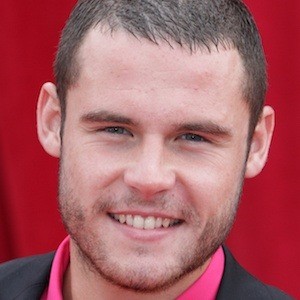 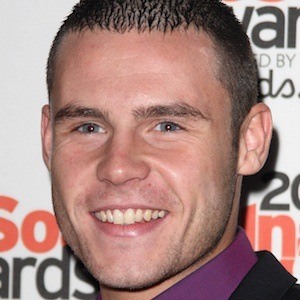 Most famous for his role as Aaron Livesy on the popular British soap opera Emmerdale, Miller is also notable for his series regular roles on Lightfields and Scott and Bailey.

He began his acting career in 2007, playing the role of Kyle Brown on the BBC children's program Grange Hill.

He was born in Bredbury, Stockport, England and has two siblings.

He appeared with Matthew McNulty in the short-lived BBC One series Jamaica Inn.

Danny Miller Is A Member Of