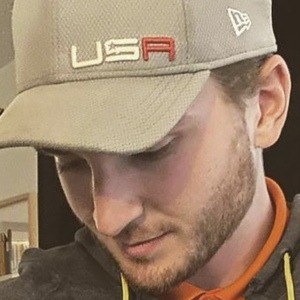 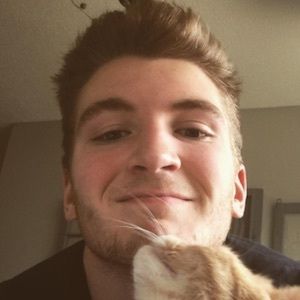 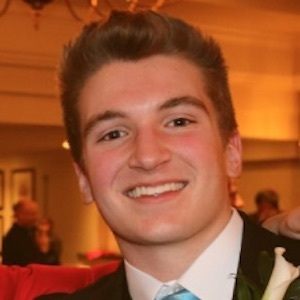 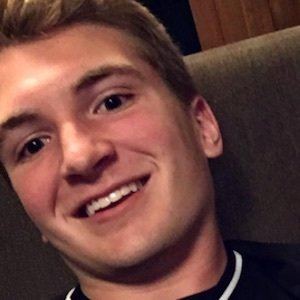 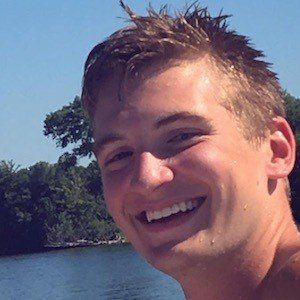 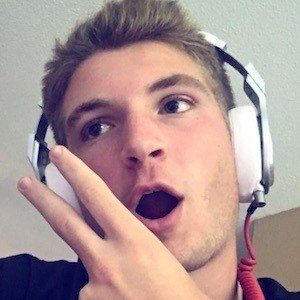 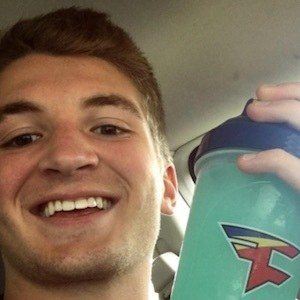 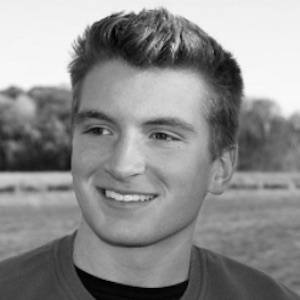 Director in the FaZe Clan well known by the name FaZe Swan whose overall Call of Duty skills as a trickshotter and gaming commentator have earned him more than 1.2 million YouTube subscribers.

He created his YouTube channel with the name TehSwanny in July of 2011 and began posting content from Call of Duty immediately.

He earned verification on YouTube in January of 2014. He is also popular on Twitter, with over 460,000 followers.

His brother Tucker, also known as eX Swanny on YouTube, appeared in his video titled "Would You Rather w/ MY BROTHER!!"

He and FaZe Dirty both became directors in FaZe Clan.

Casey Swanson Is A Member Of