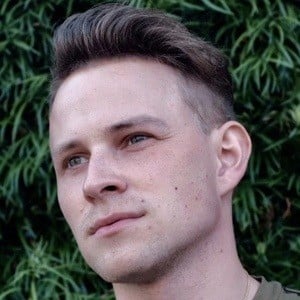 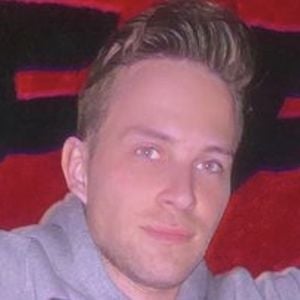 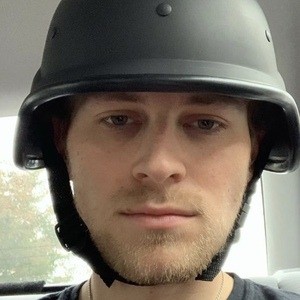 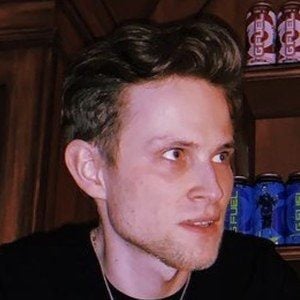 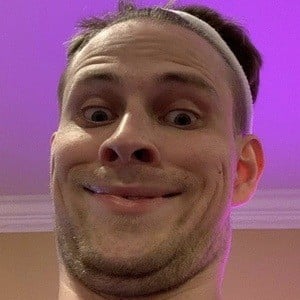 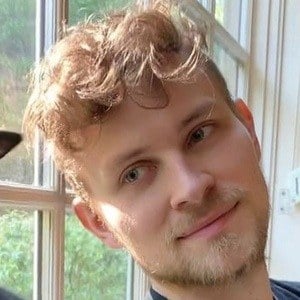 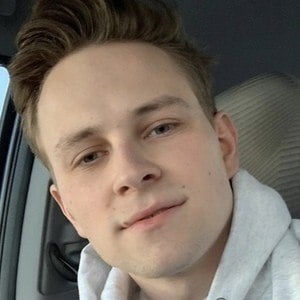 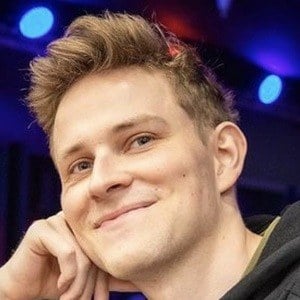 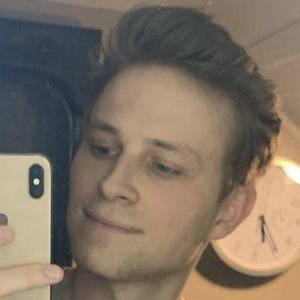 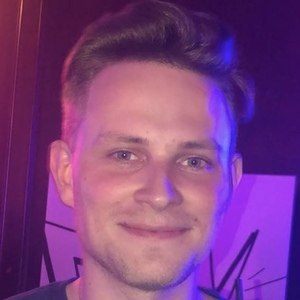 YouTube gamer and live streamer on Major League Gaming TV who makes Call of Duty montages and videos. He is one of many directors of the gaming group FaZe Clan.

He worked at retail stores and was just making videos as a hobby before he got popular.

He worked at The North Face and is an avid rock climber and motorcyclist. He also streams gaming sessions to his Dirty Twitch channel.

He was born in Utah and his real name is Curtis. His father appears in several of his videos. He has posted photos of his girlfriend Melina on his Instagram.

He and FaZe Censor have both been part of FaZe Clan.

FaZe Dirty Is A Member Of