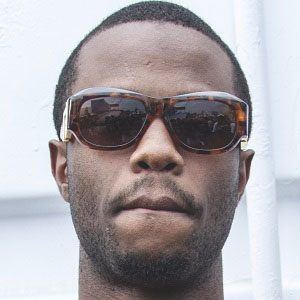 Los Angeles-based rapper who signed a record deal with Epic Records after the release of his critically acclaimed mixtape Life Changes. He is well known for his many collaborations with members of the rap collective Odd Future Wolf Gang Kill Them All.

He was born in Inglewood, California and released his first mixtape, Customized Greatly Vol. 1, at age 14.

He performed a sold-out concert with singer Rita Ora at SOB's in New York City in April 2012.

His father used to be a bodyguard for rapper Jay Z. He is close with his mother, Cynthia, and has a brother named Corey.

He appeared with Odd Future's Earl Sweatshirt on the 2013 single "Hive."

Casey Veggies Is A Member Of