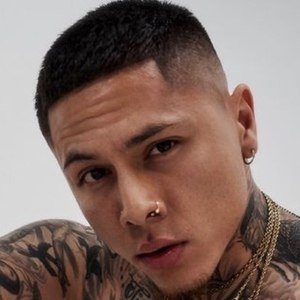 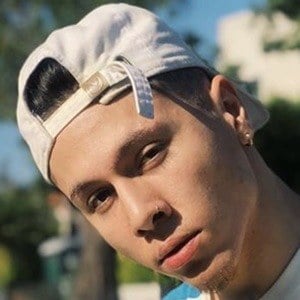 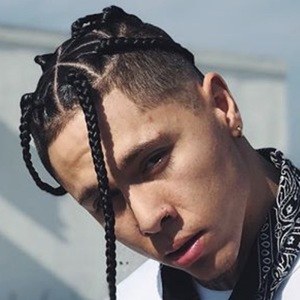 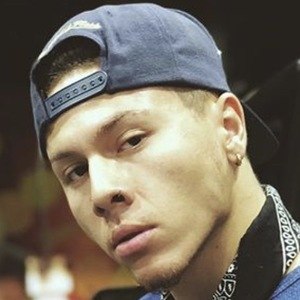 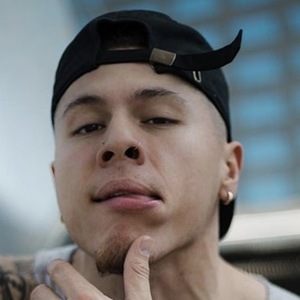 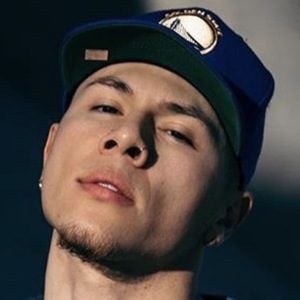 Hip hop artist with a 2018 self-released full album titled Effort which he put out on the heels of his 2017 debut single "On the Side."

He became a social media influencer as well, signing up for Twitter in 2012 and publishing a first Instagram photo in June of 2016. He became known on both networks as kindaunexpected.

He dated YouTuber Kellie Sweet; they had a YouTube channel together called Bottom Grill.

He has collaborated with Grammy Award-winning producer Drumma Boy.

Cash Ali Is A Member Of