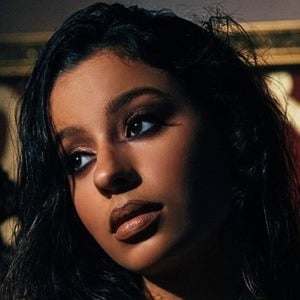 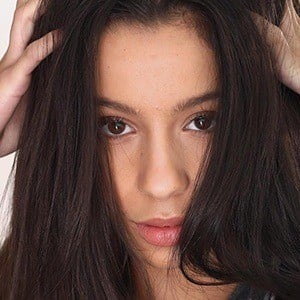 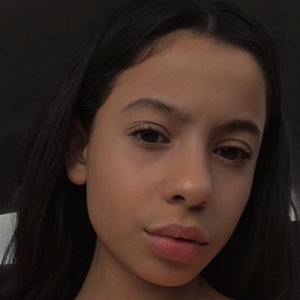 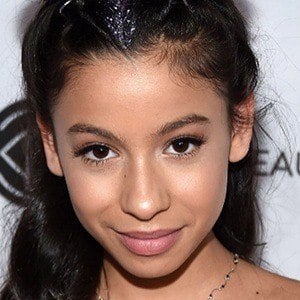 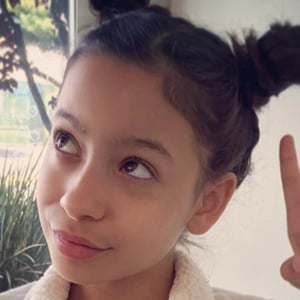 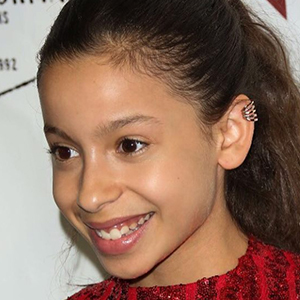 Child actress who guest-starred on Showtime's Shameless in the fourth season of the show. In addition to landing spot roles on the shows Anger Management and Teachers, she was in the feature film Little Dead Rotting Hood. In 2019, she began starring on Nickelodeon's The Casagrandes.

She was featured in a Walmart commercial when she was six years old along with her entire family. Her father was the one originally cast in the Walmart commercial, but the casting director wanted a real-life family.

Her acting schedule resulted in her being homeschooled and taking night classes. She has done commercials for Honda, McDonald's, Kid Cuisine, and Hidden Valley. She helped launch the #TeamYoungActorsCare Organization.

She is of Hispanic heritage and is from Orange County, California. She has a brother named Nick who is also an actor.

She booked the part of the television daughter of Clifton Collins Jr. on HBO's Westworld.

Izabella Alvarez Is A Member Of