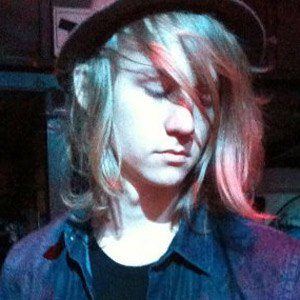 Born Magnus August Høiberg and better known by his stage name of "Cashmere Cat," this disc jockey and music producer became famous for his work in the hip hop, electronic, dance music, and R&B genres. His original EPs include Mirror Maru and Wedding Bells.

Early in his career, he remixed tracks by such notable artists as Jeremih, 2 Chainz, and Lana Del Rey.

His "Mirror Maru" track was featured in 2013 in the video game Grand Theft Auto V.

A native of Halden, Norway, he toured throughout Europe, Australia, and the United States and eventually settled in New York City.

His work was promoted by French DJ Gilles Peterson.

Cashmere Cat Is A Member Of