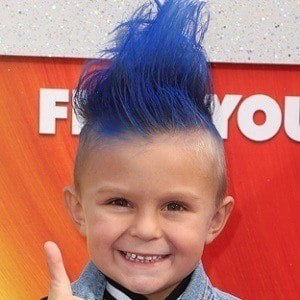 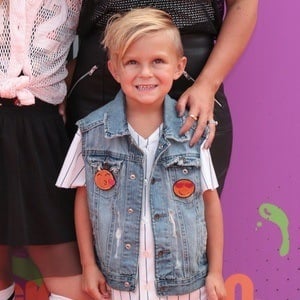 Born Caspian Harper Brown, he is the youngest in a family of four featured on the YouTube channel Slyfox Family. His parents created a side channel for him called Cas's Corner. His channel has featured slime, toy unboxing and challenge videos.

He first appeared on YouTube in the family's "Our First Family Vlog Ever!!!" video, which was posted on Christmas Day in 2015.

He modeled his parents' "Girls Are Cool" t-shirt for Slyfox Threads. He enjoys sports like skateboarding, surfing and snowboarding.

His parents are Andrew and Hannah Slyfox. He has an older sister named Jaedyn.

Missy Lanning was featured on the Slyfox Family channel in a video called "The Poopy Diaper Challenge."

Caspian Slyfox Is A Member Of