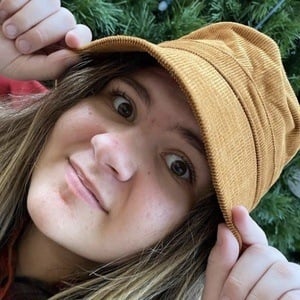 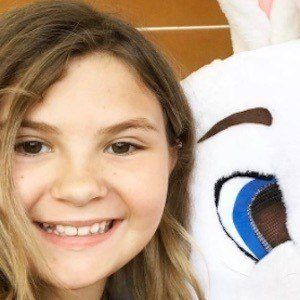 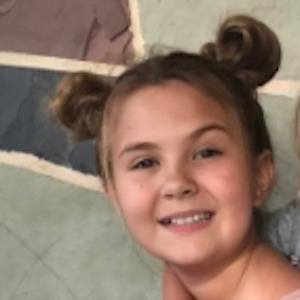 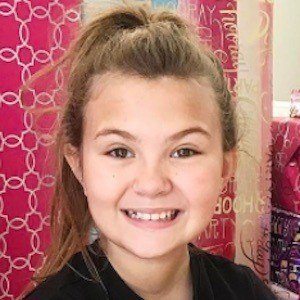 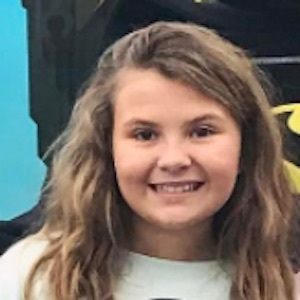 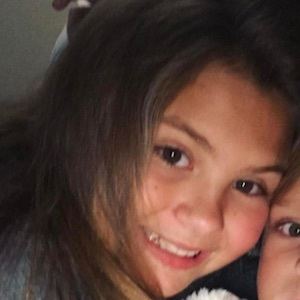 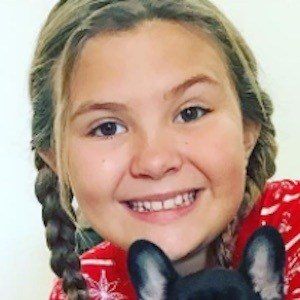 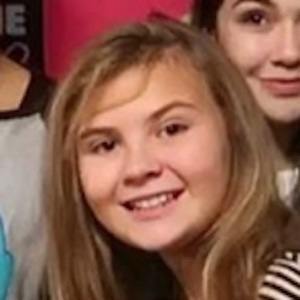 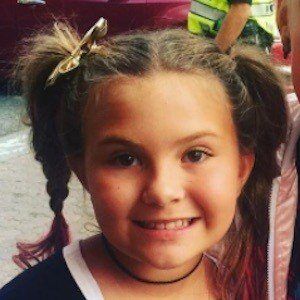 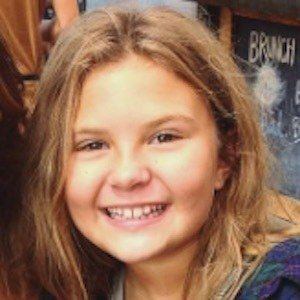 Known for being featured on the family vlogging YouTube channel Slyfox Family. She has gained popularity alongside her younger brother Caspian, mother Hannah, and father Andrew for the channel's family vlogs and documentation of their daily life.

Her parents became engaged within five days of meeting one another. They then married just a few days later.

She has helped her family vlogging YouTube channel accumulate more than 1.6 million subscribers. One of her most popular videos there, "MOST PAINFUL NERF GUN SHOT!," has earned more than 1 million total views.

Her family celebrated her ninth birthday with an entire vlog post dedicated to her.

In addition to operating her family vlogging YouTube channel, her father Andrew Slyfox has also served as CEO of his own clothing company called Slyfox Threads.

Jaedyn Slyfox Is A Member Of