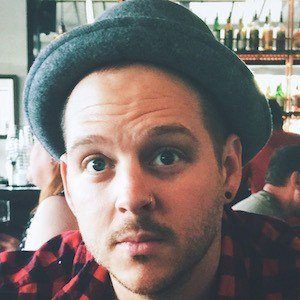 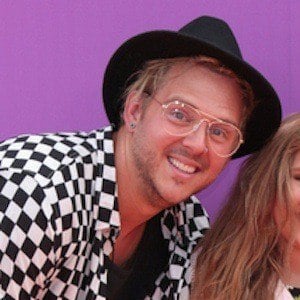 Born Andrew Brown, he is a family vlogger, musician, and entrepreneur whose YouTube channel Slyfox Family has earned over 1.6 million subscribers. He co-founded and became the CEO of the clothing company Slyfox Threads in January of 2014.

He was a web designer and developer and worked in online marketing.

He became the bass player in Bryan Lanning's band.

He and his wife Hannah married around 2005 and have children named Jaedyn and Caspian.

He has designed websites for musicians like Janis Joplin, Alice Cooper, Mandy Moore, and more.

Andrew Slyfox Is A Member Of