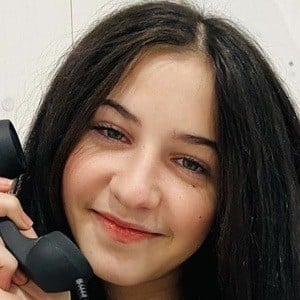 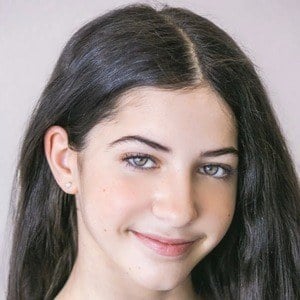 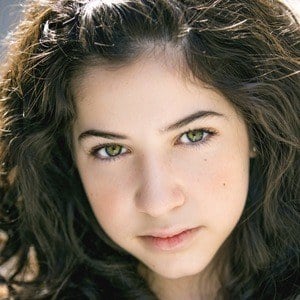 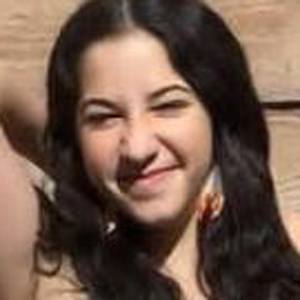 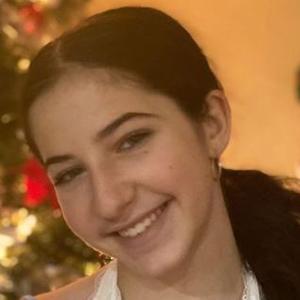 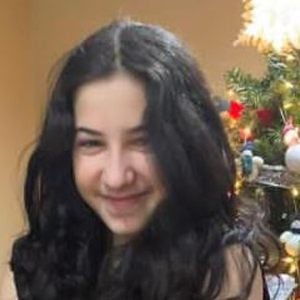 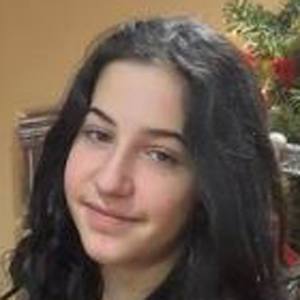 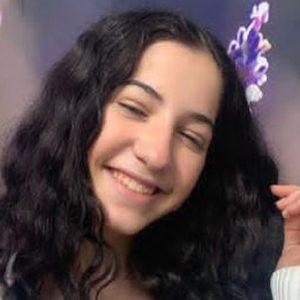 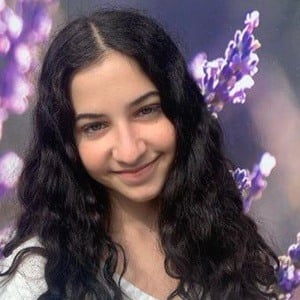 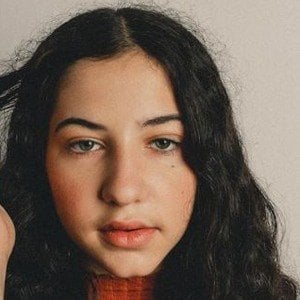 Actress and competitive dancer who became a lead alum at CampPulse and joined the Kid Clipper dance crew. She voices the character Chelsea on the series Barbie Dreamhouse Adventures and has appeared on the series Fresh Off the Boat and Transparent.

In 2012, she provided her voice for a minor part in A Turtle's Tale 2: Sammy's Escape from Paradise.

She lent her voice for ADR recordings for the blockbuster films X-Men: Apocalypse, The Lego Batman Movie and Logan.

She and her older brother Dylan Naber are from San Fernando Valley.

She appeared as a ballet dancer in an episode of the Sarah Hyland-starring sitcom Modern Family.

Cassidy Naber Is A Member Of