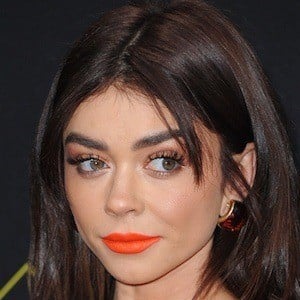 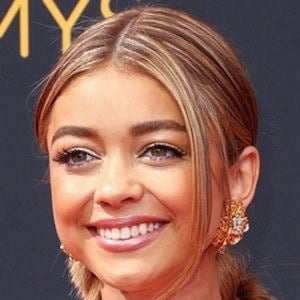 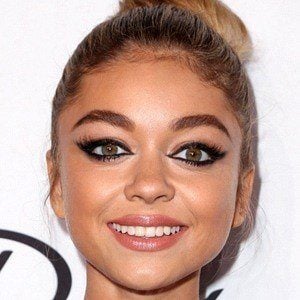 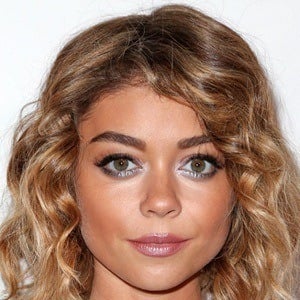 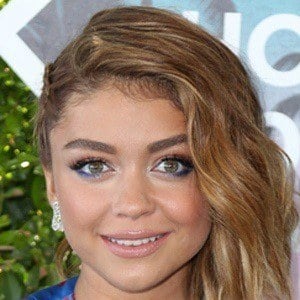 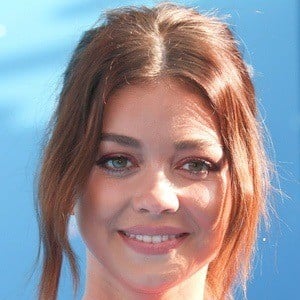 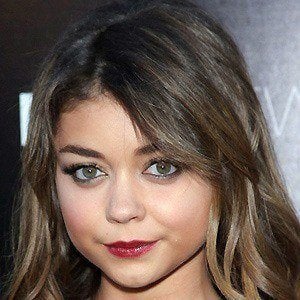 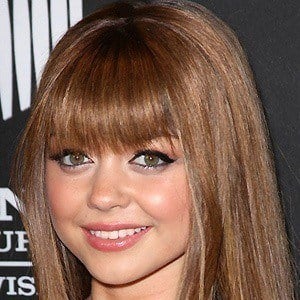 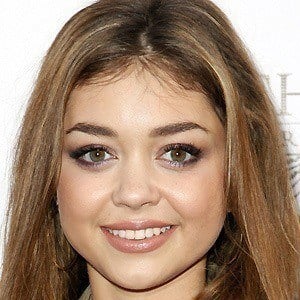 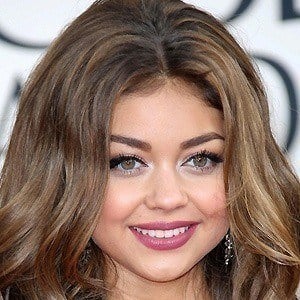 Geek Charming actress who was nominated for a Critics' Choice Television Award for Best Comedy Supporting Actress in 2013 for her role as Haley Dunphy on Modern Family. She starred in the 2014 film Vampire Academy and later the 2019 comedy The Wedding Year.

Her first acting job was at age five as Howard Stern's character's daughter in Private Parts.

She played Molly in the 1999 remake of Annie, Maddie Healy on Lipstick Jungle and Dylan Schoenfield in the 2011 TV movie Geek Charming.

She began a relationship with Wells Adams in 2017. They got engaged in July 2019. She dated actor Dominic Sherwood from 2015 until 2017. She also previously had a longterm relationship with Matt Prokop in 2009.

She starred alongside Sofia Vergara in Modern Family.